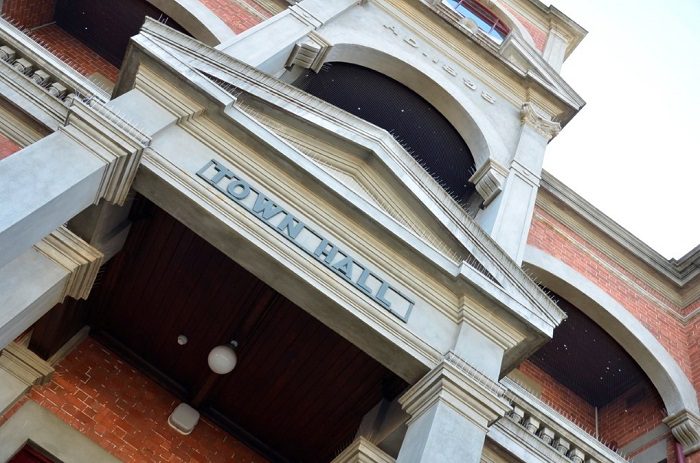 It was expected to be ticked off for sale, but a surprise decision of council now means Chewton’s historic former Wesleyan church building now looks more likely to end up restored for public use.
At its meeting last Tuesday evening, Mount Alexander Shire Council resolved to overturn the prior decision to sell the property and to instead prepare a staged plan for restoration and repair of the dilapidated former Wesleyan church at 205 Main Road, Chewton.
The decision will also see future consideration of an inclusion in the 22-23 council budget for a first stage of repair works with a view to returning the property to community use.
The outcome is certain to please many locals, including the Chewton Domain Society, keen to see the property remain available for community use.
But it’s something of a surprise as the council had been tasked with deciding whether to proceed with pre-existing plans to advertise for sale the historic former property, that’s previously served as a community centre but has been closed to the public since 2010 when the floor was declared unsafe.
Instead, at last Tuesday evening’s final ordinary council meeting for 2021, Councillor Christine Henderson presented the successful alternative motion for staged restoration.
Among those supportive of Cr Henderson’s new motion, Cr Tony Cordy said there was a “huge amount of support for keeping this building in public ownership”.
Cr Gary McClure also said he’d been “swayed by the level of community input stressing they want the facility for community use”. Read more in the Castlemaine Mail…