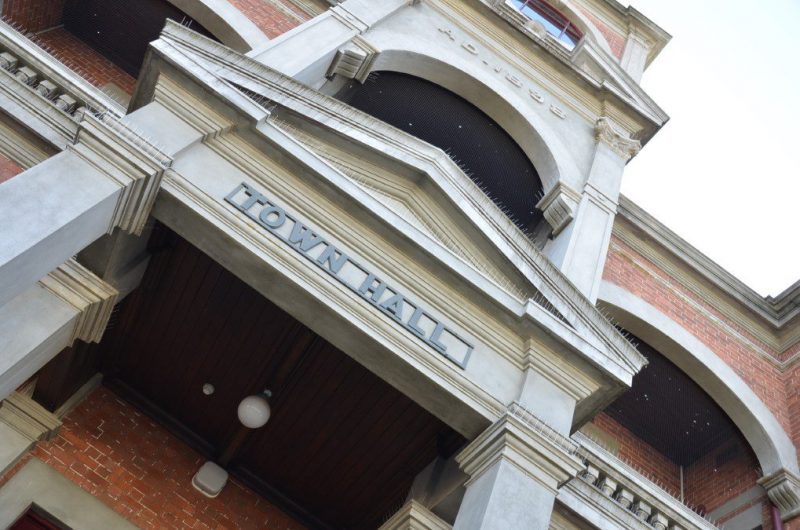 Local business operators are welcoming a council decision to drop a consultant’s suggestion that would have seen rates on commercial properties in Mount Alexander Shire rise by 20 per cent over the next two years.
At its recent December meeting Mount Alexander Shire Council endorsed a new rating strategy for 2022-27 which will now determine the way in which rates are calculated for properties shire-wide over the next few years.
But following robust feedback particularly from the local business community, the council decided to remove a consultant’s proposal to progressively increase the differential rate for commercial properties over the next two years from the current 130 per cent of the residential rate to 150 per cent.
“We certainly got some feedback that that was not what the business community wanted,” Cr Rosie Annear said, moving the motion to adopt the new rating strategy 2022-2027 with that proposal removed.
“It was decided we don’t do this at this time,” Cr Annear said.
“I think that was a good solution. I do not believe it was an appropriate time to introduce that increase in the rating strategy.” Read more in today’s Mail…