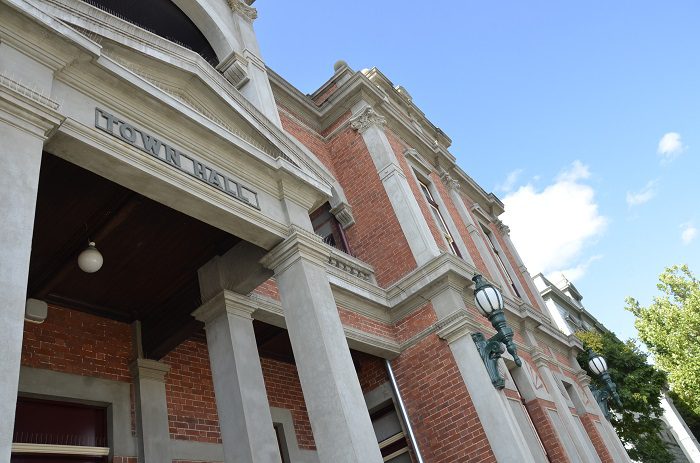 Eve Lamb
Mount Alexander Shire Council has knocked back an application for a 10-lot subdivision proposed for Campbells Creek’s Diamond Gully Road.
One local councillor, Castlemaine’s Gary McClure declared a conflict of interest and left the council chamber when the matter went before the council for discussion and decision at last week’s April council meeting.
“Unfortunately I have to support this recommendation (of refusal) because plans have not been submitted,” Cr Stephen Gardner said, moving in favour of the planning officers’ recommendation.
The application sought approval to subdivide land at 65 Diamond Gully Road, into 10 lots, and to remove native vegetation and an easement.
Cr Gardner noted that the application has also been lodged at the Victorian Civil and Administrative Tribunal.
“VCAT will ultimately make the decision,” he said.
The application was referred to the council to… Get the full story in today’s Mail…