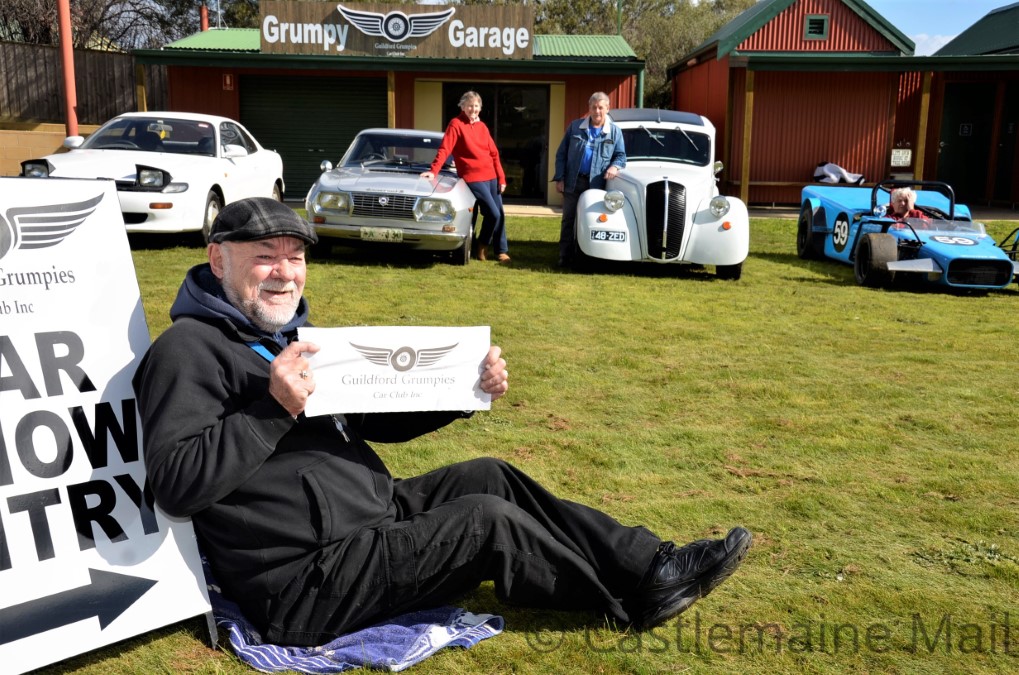 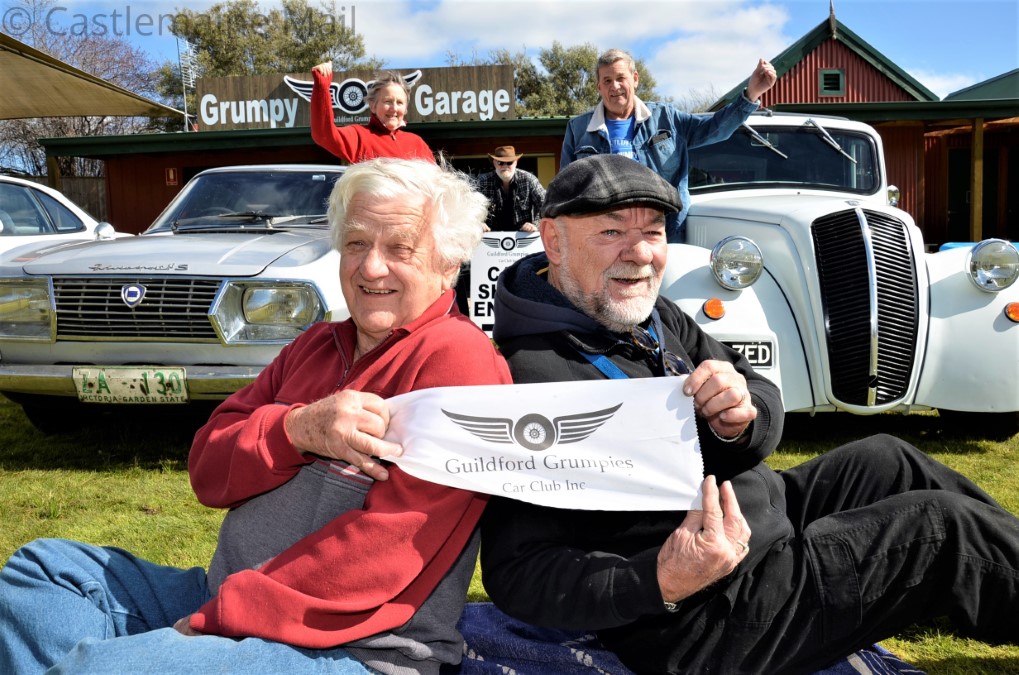 While their degree of grumpiness is subject to some debate, there’s no disputing the Guildford Grumpies’ enthusiasm for a good cause.
Since forming six years ago they’ve supported many – both local and further afield.
And despite speculation as to their general demeanor they’re clearly not always too cantankerous because in those same six years their membership has grown from six to more than 70, observes member Rob Wardley who serves as part-time chairman of the social division.
This Sunday – September 8 – the Grumpies are likely to be in a more agreeable and less curmudgeonly frame of mind as they indulge one of their chief pleasures in life – namely hosting the Show and Shine on Guildford’s John Powell Reserve.
This will be the third such Show and Shine the Grumpies Car Club Inc has staged and members like club secretary Steve Cole say its shaping to be a beauty. Full story in today’s Mail … (Friday, September 6, 2019)