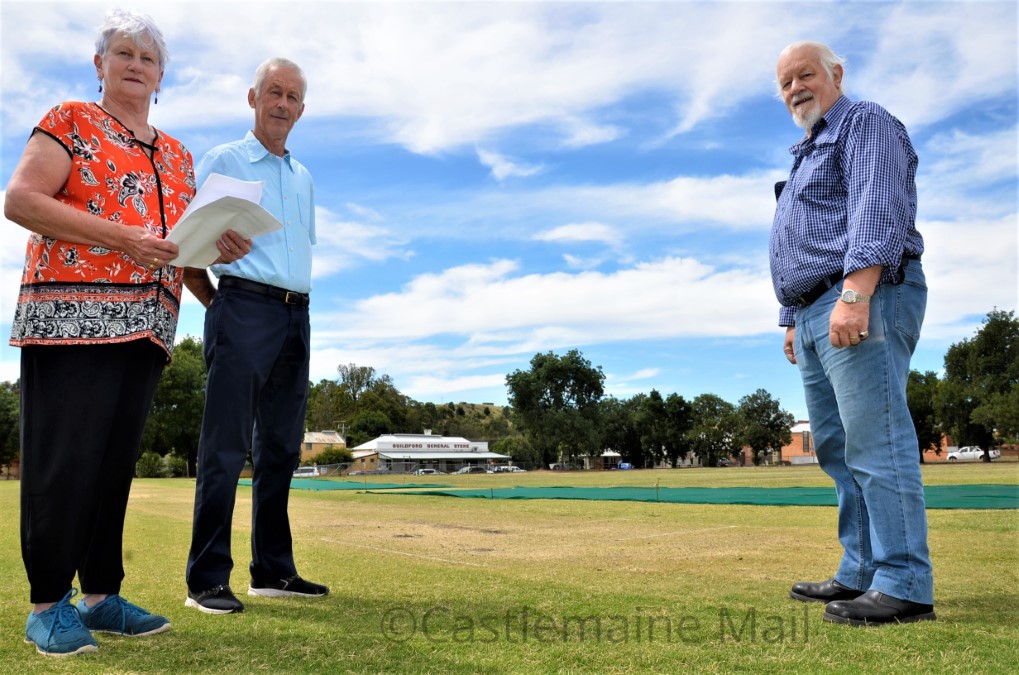 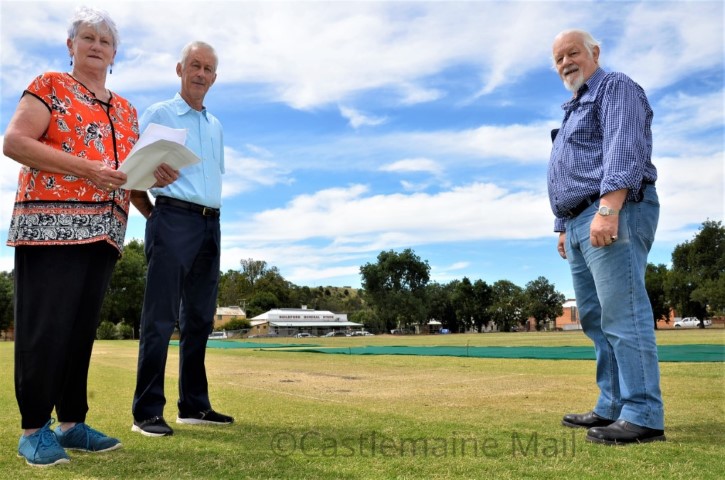 A water bill that’s risen more than 200 per cent in the past two decades is just one reason Guildford’s John Powell Reserve management committee is lobbying the council for more funding.
Committee chairman of the local reserve, Brian Adams says that while CPI has risen 69 per cent in the past 21 years, and water charges at the local reserve have skyrocketed by 200 per cent in the same time, the council’s annual contribution has risen just 13.3 per cent in the same time – from $1500 in 1998 to $1700 today.
“Expenditure on water this financial year is likely to be in excess of $4000,” Mr Adams told Mount Alexander Shire Council at its recent February council meeting.
“Bills from Coliban Water yet to be submitted will reduce our funds to an uncomfortably low level by June 30.
“It is becoming increasingly difficult to fund our operations involving water, electricity and general maintenance of the reserve.” More in today’s Mail, Friday, March 6, 2020