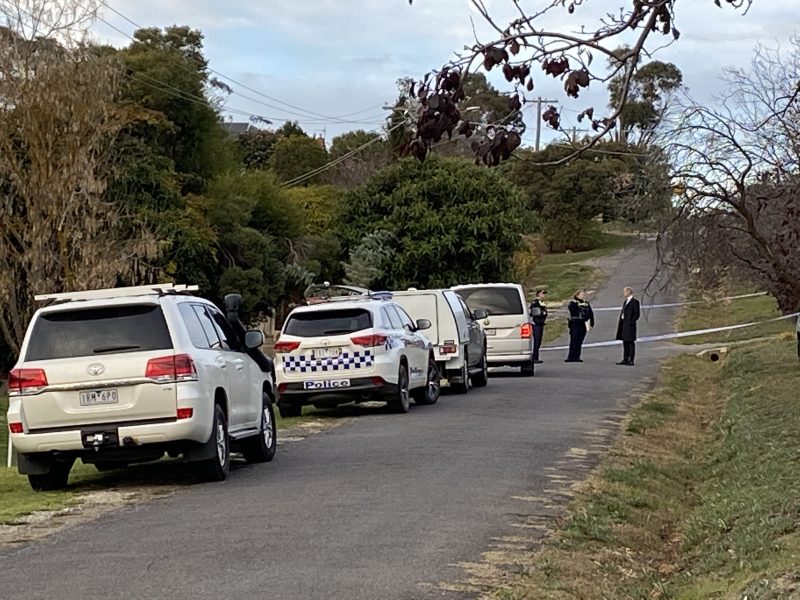 The Castlemaine community was in shock on Monday as news broke about the discovery of a man’s body in a home in Wimble Street.
The man’s body was discovered in his home around 10.45am.
Local emergency services assisted to cordon off the street as detectives from the Homicide Squad were called in to investigate the 80-year-old’s suspicious death.
A 53-year-old Castlemaine man was subsequently interviewed by detectives and charged with murder. He was remanded in custody to appear at the Bendigo Magistrates Court on Tuesday morning. The two men are believed to be known to each other.
The accused Glenn Stratton appeared on one count of murder. He was reportedly supported in the court by family members.
Stratton did not make an application for bail and was remanded to appear before the Bendigo Magistrates Court on October 13.

18/06/2021
Eve Lamb Ask Campbells Creeks Kristina Browning when she started painting animals and she'll pause, contemplate for a while,...

Supporting and celebrating our refugees

Magpies swoop back into action