G’day Roger. How long have you lived in Newstead now?
This is the 13th year that I’ve lived in Newstead.
Where are you from originally?
Well I’m Castlemaine-born. When I was 21 I went and lived in the Northern Territory. I went up there as a gardener. But after 12 months of working in the Territory I realised it was just too hot for me. This was in 1981. No-one wore a hat. There was no Slip Slop Slap and I remember passing out in the heat.
You actually literally passed out?
Yeh. Even the tar on the road where I worked would just go like sticky glue. Then I went to northern NSW and it was such a pardise. I was seduced by its beauty for about five years. I lived inland, a little bit in from Dorrigo. And it rained. And it rained. And it rained. It rained that much I checked the locals for webbed feet…. Catch our full chat with Roger in today’s Mail..

Newstead artist and creator of Antares Iron Art Garden, Roger McKindley is the Mail’s My Newstead guest. Catch our chat with Roger in today’s Mail… 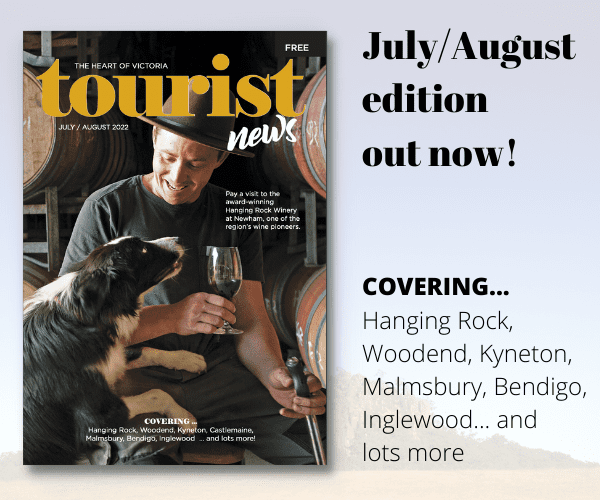 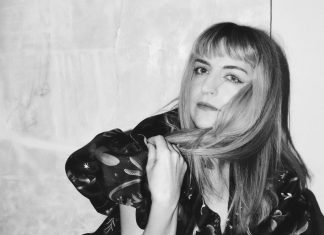 August 12, 2022
One of Australia’s favourite singer songwriters is coming to Castlemaine to promote her new album, Early Moon.

Local community groups get a welcome boost from ASQ