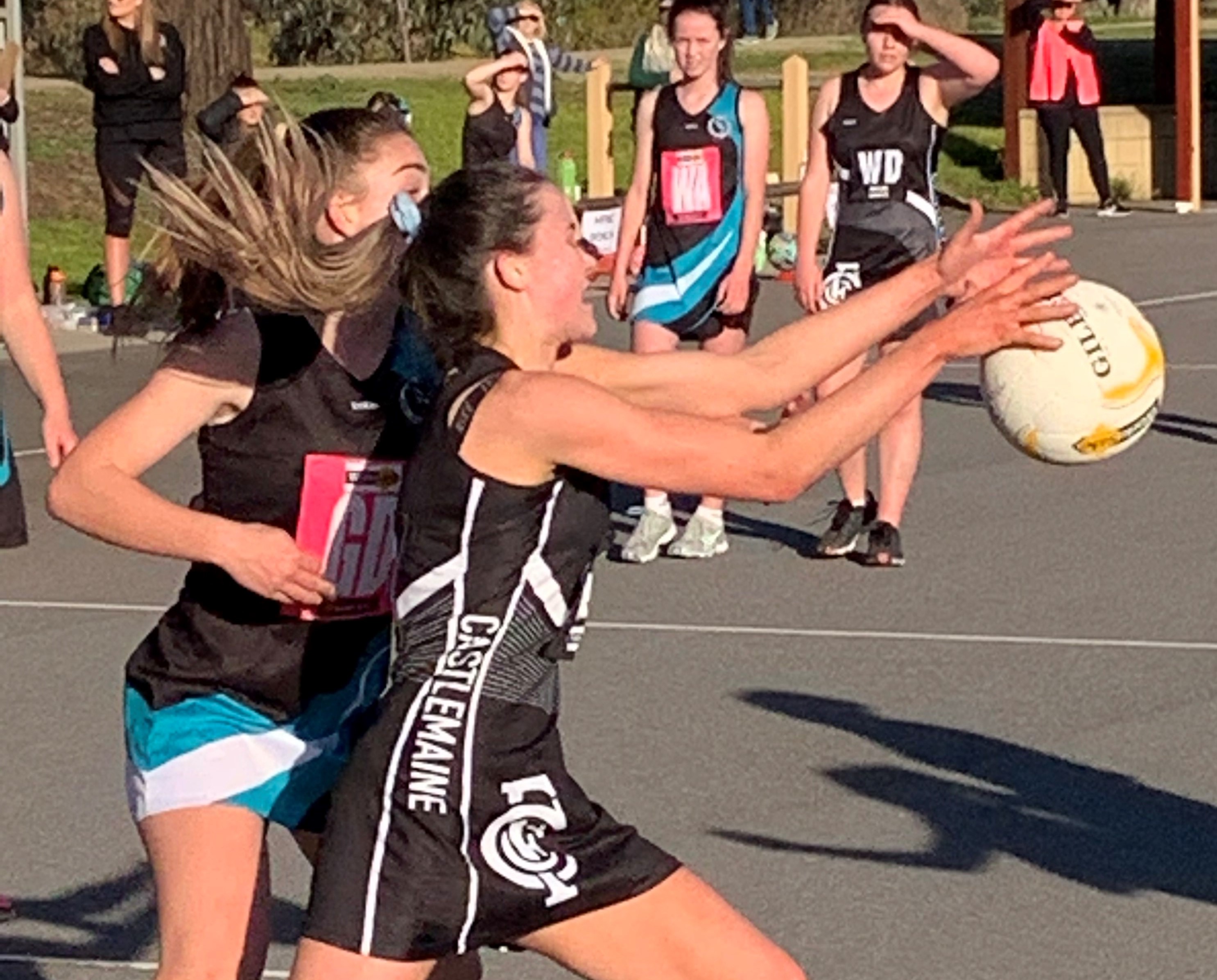 The Castlemaine Football Netball Club’s Under 17 netball team had a great win in their first game for 2020 against a competitive Maryborough side last weekend.

Castlemaine Football Netball Club juniors also returned to participate in the Bendigo Junior Football League’s 2020 season. Round Two saw all our local teams play away and all acquitted themselves exceptionally well.

Unfortunately all football, netball and soccer matches have now been postponed due to the growing concerns around the spike in local Covid-19 cases. See the Mail for the full results and postponement update. Out Now.