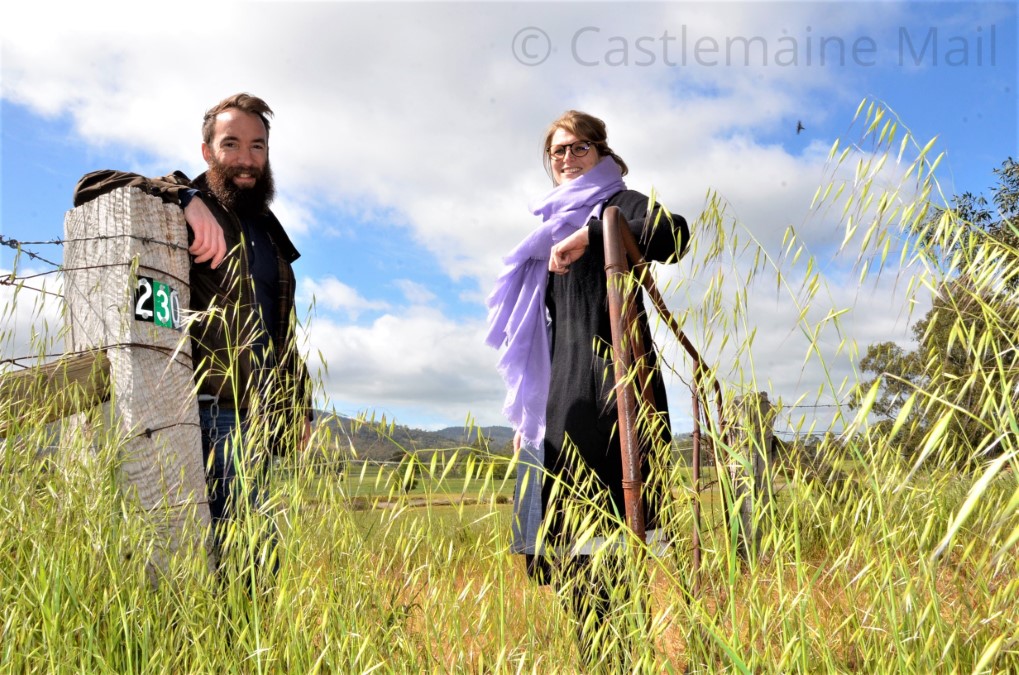 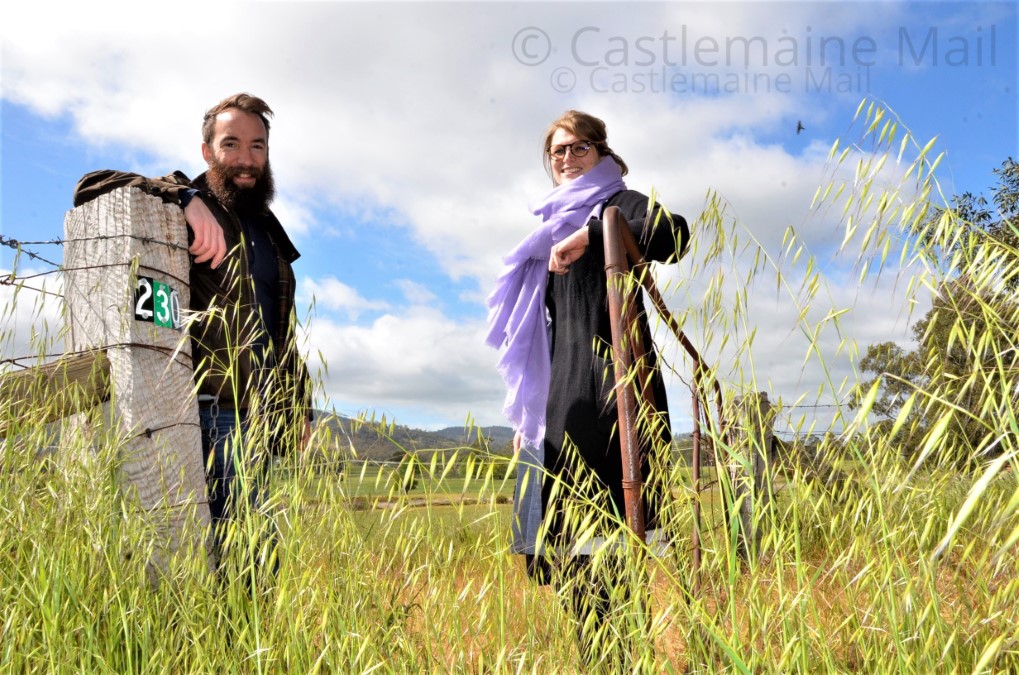 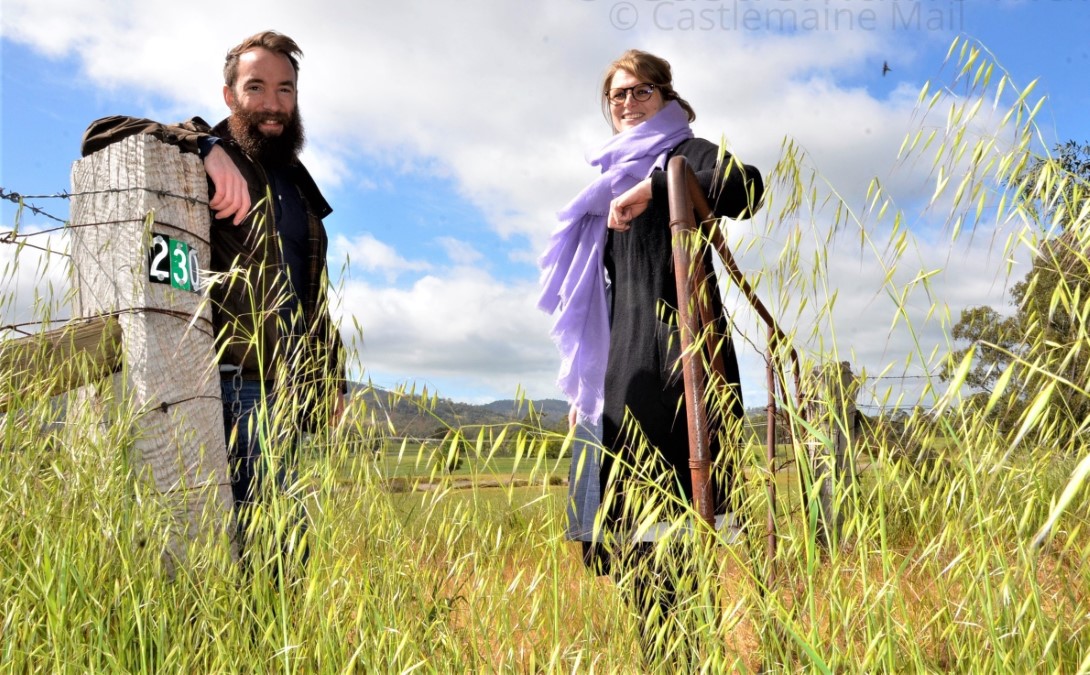 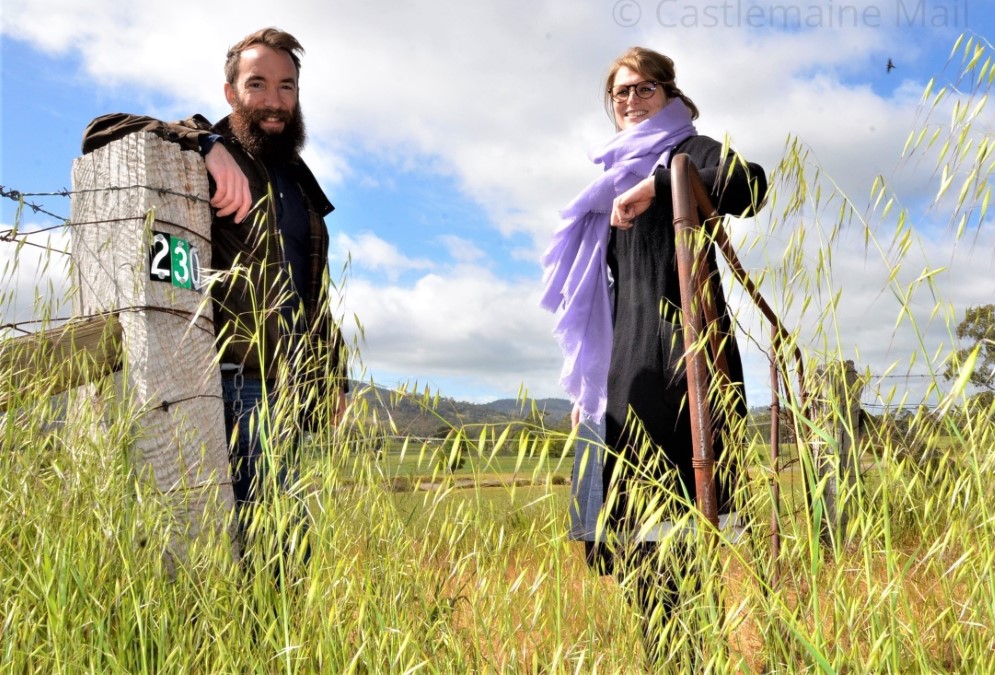 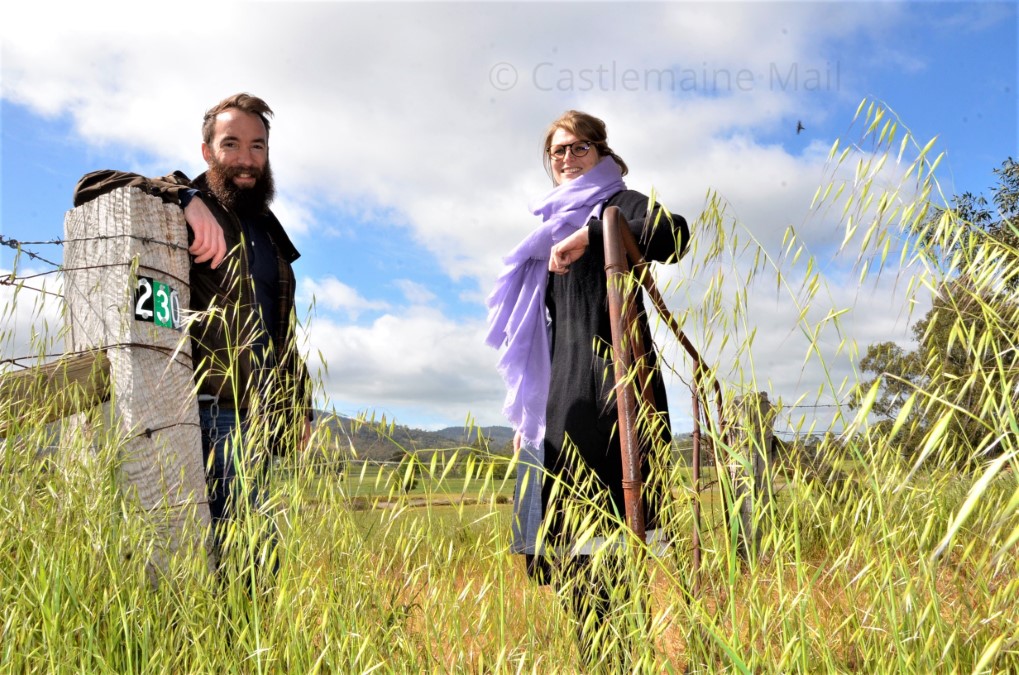 A council decision has paved the way for a new permaculture farm and associated new house to be established at Harcourt North.
But it was not at all certain that the proposal by Sydney based couple Lana Dermody and David Foley would get the green light they hoped for with the council’s planning department recommending refusal of planning approval for the couple to build a dwelling and outbuildings as part of their vision for the Eagles Road site in Harcourt North.
The matter came before Mount Alexander Shire Council last week with councillors tasked with voting on the recommendation of refusal on grounds that the 10.4 hectare site is in the farming zone and, because the property is less than 40 hectares in size, construction of a dwelling did “not achieve the outcomes and objectives of the farming zone and the provisions of the planning scheme aimed at protecting agricultural land from non-agriculutral uses”.
The application had attracted one formal objection and a Harcourt landholder personally addressed last Tuesday evening’s council meeting stating that he believed allowing it would “place further pressure on other land to be developed as smaller lots”.
“It would be the thin edge of the wedge,” the objector told the meeting.
But the couple behind the plan, Sydney based David Foley – a software developer who was raised on a farm in Ireland – and Sydney schoolteacher Lana Dermody also both addressed the meeting, arguing their case to establish the permaculture farm at the site with a passive energy efficient dwelling an integral part of their proposal.
They told councillors their vision for a permaculture farm included vegetable and herb gardens, revegetating and restoring the property’s natural ecosystem, and rehabilitating the land to turn it into a productive permaculture farm. Full story in today’s Castlemaine Mail (Friday, October 25, 2019)

24/06/2022
The long time Maldon father and son training combination of Brian and Ashley McKnight created history with a winning treble at Donald races on Saturday. The enormity of the feat took a while to settle in...